Home is where the heartache is

All stories are shared with permission from the subject

Identifying features are blacked out for confidentiality

Our first memories are a snapshot of life unfolding. For me, I was sitting on my kitchen counter, donned with a Lion King shirt, looking over the back yard on a summer day.

For him, his first memories are in foster care. To his knowledge, his parents unable to care for him from their addiction to drugs.

Foster care, in it’s intent, is a second chance at a real home. But with overwhelming need for child placement, and only so many prospective parents, some foster children slip through the cracks. Never learning what it is like to be loved by a family. 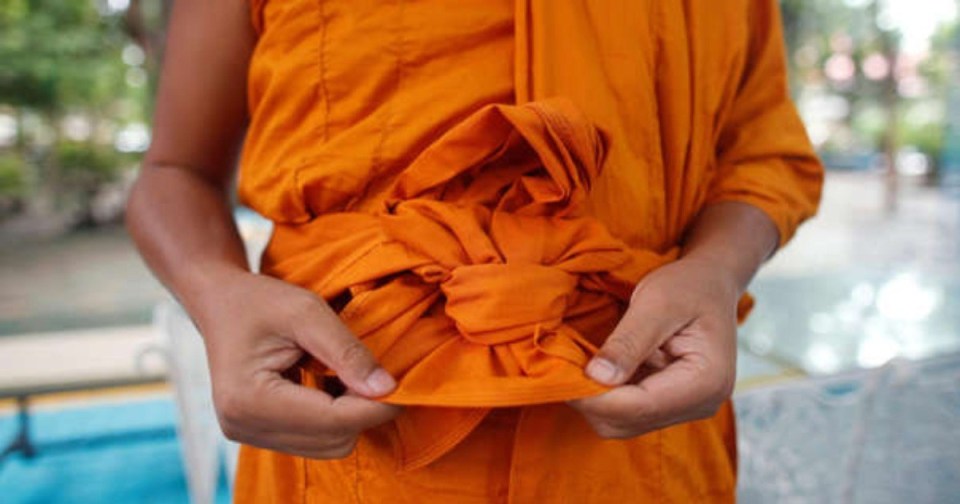 Safety, security, and affection, are three of the most important factors to a normal and healthy upbringing. Without the aforementioned factors, children are 1000’s of times more likely to suffer from serious social and psychological issues. As teenagers, this can play out as criminal mischief, drug use, or dropping out of school.

He did it all.

Never given the opportunity to be part of a family, he limped through foster care with nothing but resentment towards the world.

“No one wanted me. My parents, the world. I hated them.” He said.

Through his lens, he was never loved and given a chance. As such, he never learned how to have empathy for others. He knew nothing but hate towards others. And that hate pushed him to prison.

Spiraling out of control, he had a compelling choice to make. Choose hate, and continue to the spiral of insanity. Or surrender to the fact that you cannot change the past.

During his time in prison, he discovered the philosophies of Buddhism and the concept of suffering.

According to philosophy, Attachment, to all things, tangible or intangible, ultimately lead to suffering. He had been attached to the hate he grew up with, and learned that his fusion with it fueled his drug and criminal behavior.

“I suffered because I was attached to the hate I grew up with.” He said.

The lessons in buddhism changed his life. He exited prison to study under Buddhist monks, where, under intense training, he became a monk himself.

“I don’t have any anger, in fact, I don’t attach to many emotions.” “To me, anger are like these waves (He explained as we meditated at the sea). It comes and goes, nothing I can do can make that stop, but I don’t have to suffer trying to stop it”

Life can be likened to the ocean. You never know what the tide will bring in, you can never stop a storm from rolling in, but you can always know that all things pass. The storm passes, the tide returns to a normal flow. Anger, sadness, happiness, grief, anxiety, etc. are no different. They come and go, And make there way back. The struggle of holding on and pushing away, almost counter-intuitively, makes the struggle bigger.

Today, he has traveled to over 25 counties, where me immerses himself in the community. Be it police officers, homeless people, or a random passer like myself, he always invites anyone to meditate and talk spirit.

I met you by chance while driving back from church, and the impact you had on me couldn’t be More profound. Thank you for sharing your incredible story.

All stories are shared with permission from the subject

Identifying features are blacked out for confidentiality